A Day I Never Wanted To End, Part Two

So, where did I leave you hanging? Ah, yes; 2:30 am.  A quick side note:  one of the medications I'm taking gives me wicked insomnia.  I ended up going to bed at 6:10 am.  Woke up at noon on the dot.  I can't stand that.  My eldest kid is now sick, as well.  So while he is sleeping off a fever, I'll tell you about the rest of my great day. 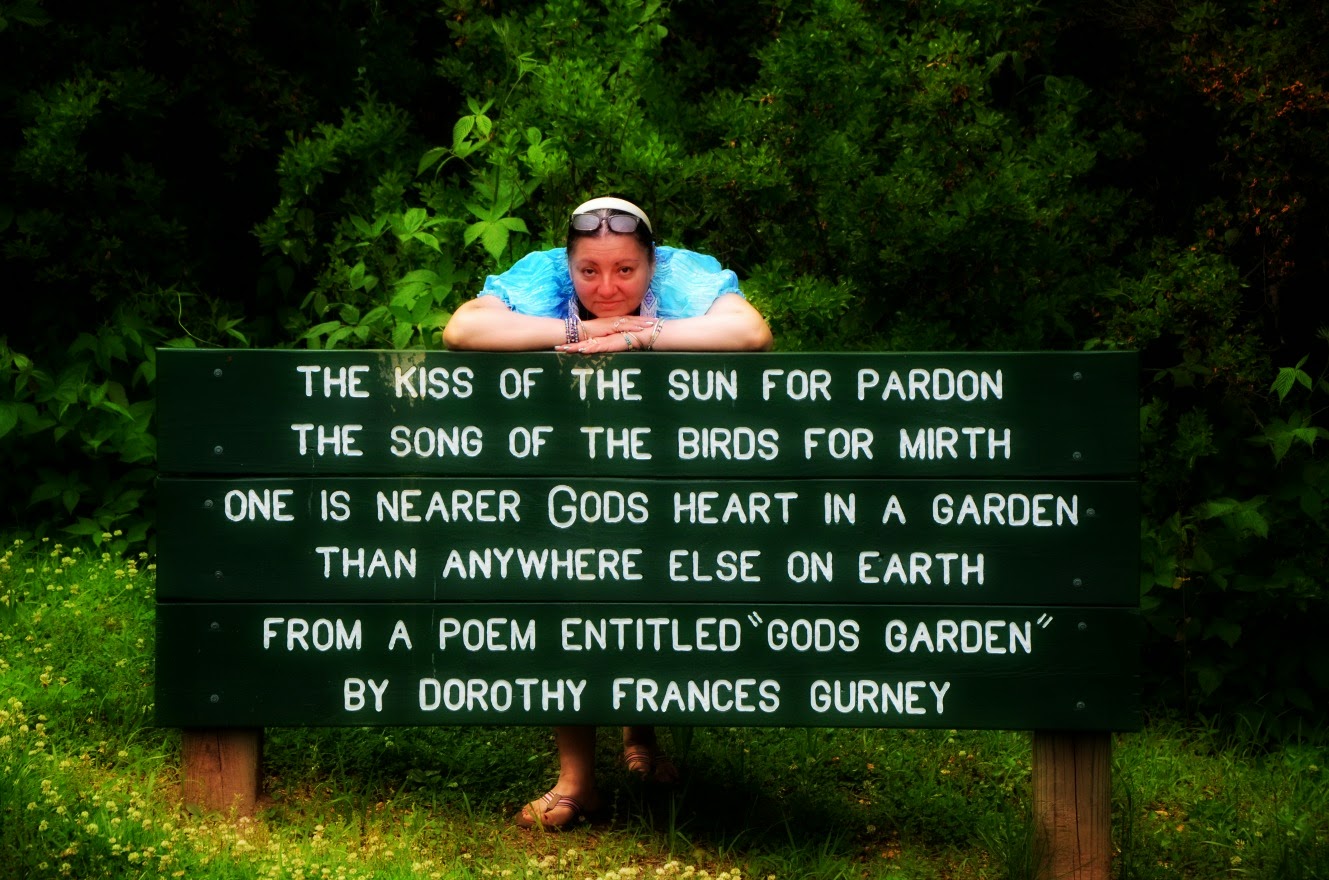 So, after we bid a fond farewell to our new friends from China, and after a quick photo opportunity near the main trail, Rob and I began walking the main path.

As we began, he kept warning me not to overdo, but I felt amazing.  We usually walk together, but this place has so many cool nooks and crannies that we were pulled in different directions - for that all-important photo.

Rob and I love photography.  Rob and I are pretty new at it, too, but thanks to our cameras, they make us look like we have a little experience.  And we are learning as we go, too.  We both have our favorite thing to photograph; I love close-ups of just about anything.  I like more gritty stuff. I like when things are off-center, not planned and totally candid.  Rob likes things centered.  He likes things to be equally placed. We both love birding, and wildlife.  We were in the perfect spot for all of the above.

While Rob went on his way, I managed to locate the few azaleas that actually did bloom.  I am curious as to why so many did not.  Maybe, like my poor hydrangea, the winter was unkind to them.  Who knows. The most abundant blooms were what I think are Robin's Plantain? Not exactly sure. Tiny daisy-like flowers.

I then spotted an area of sparse azaleas. Again, only a few blooms.  Still, they were gorgeous. 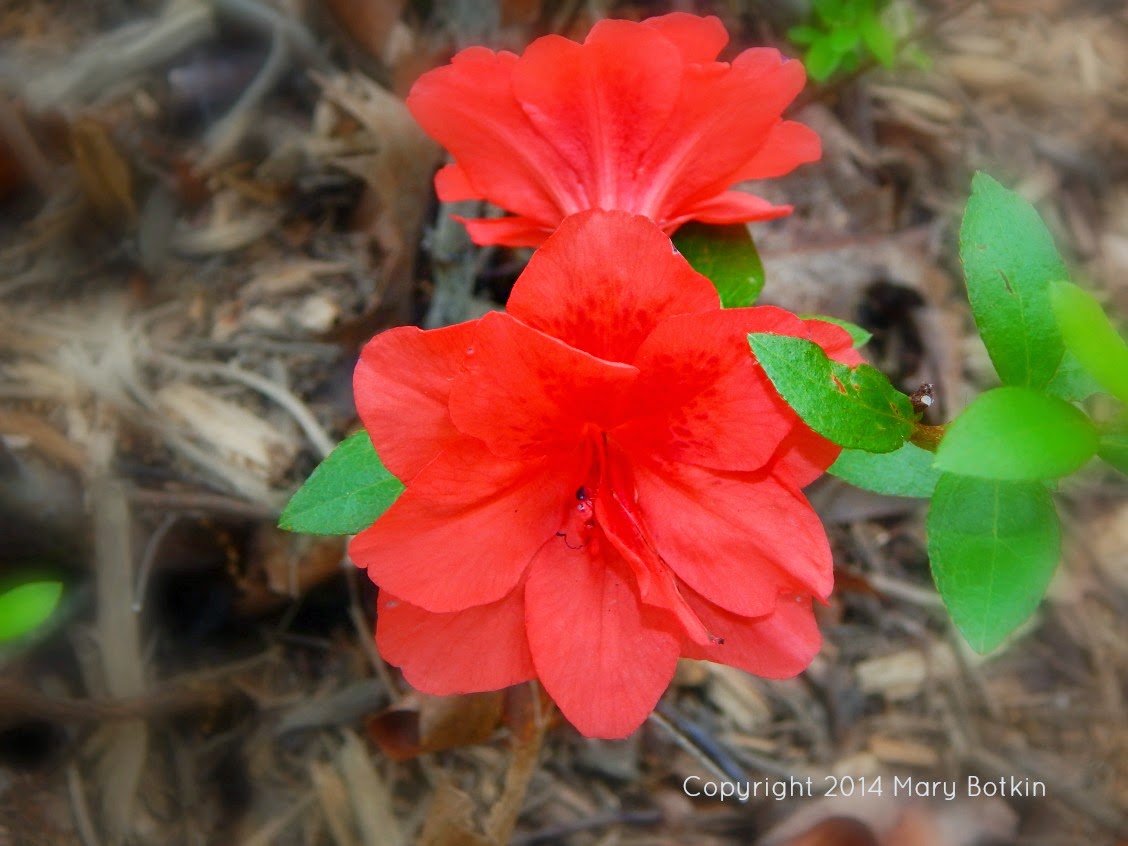 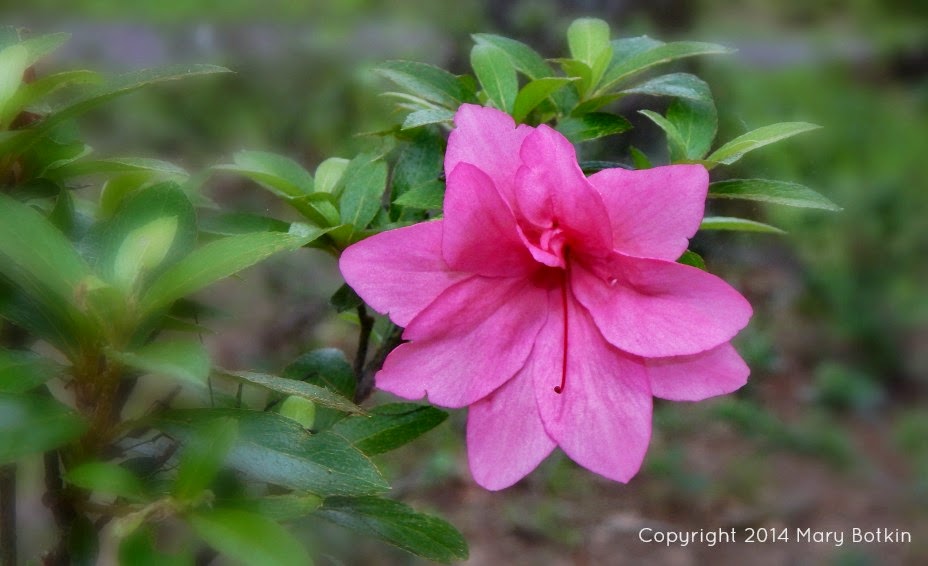 Believe it or not, an hour or so had passed just getting these shots.  I began to tire, so we called the boys and told them we would be heading home soon.  We came to the end and back toward Brighton Dam Road and saw this: 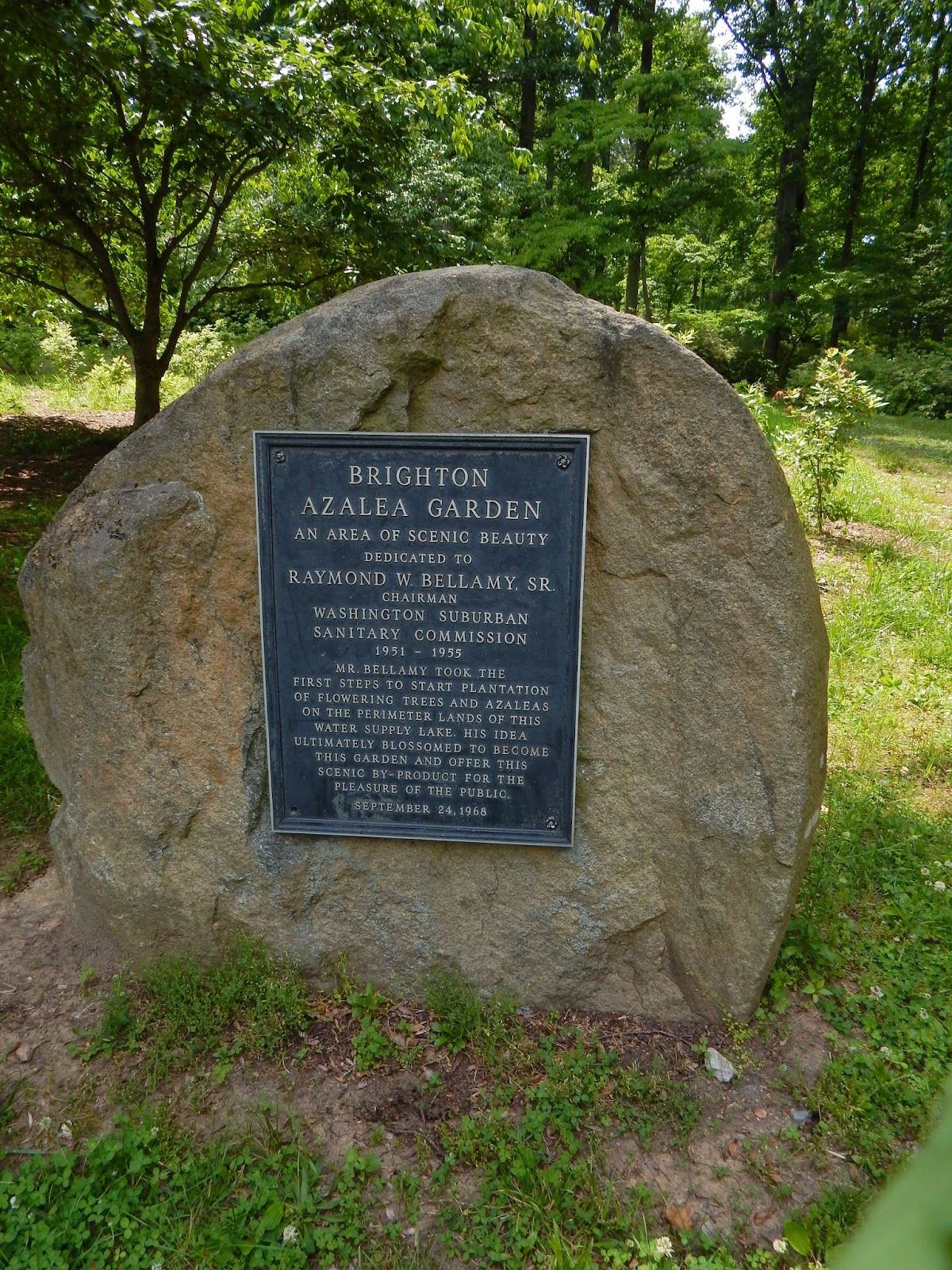 Again, all of these years and visits and I had never seen this before.  Then I spotted this: 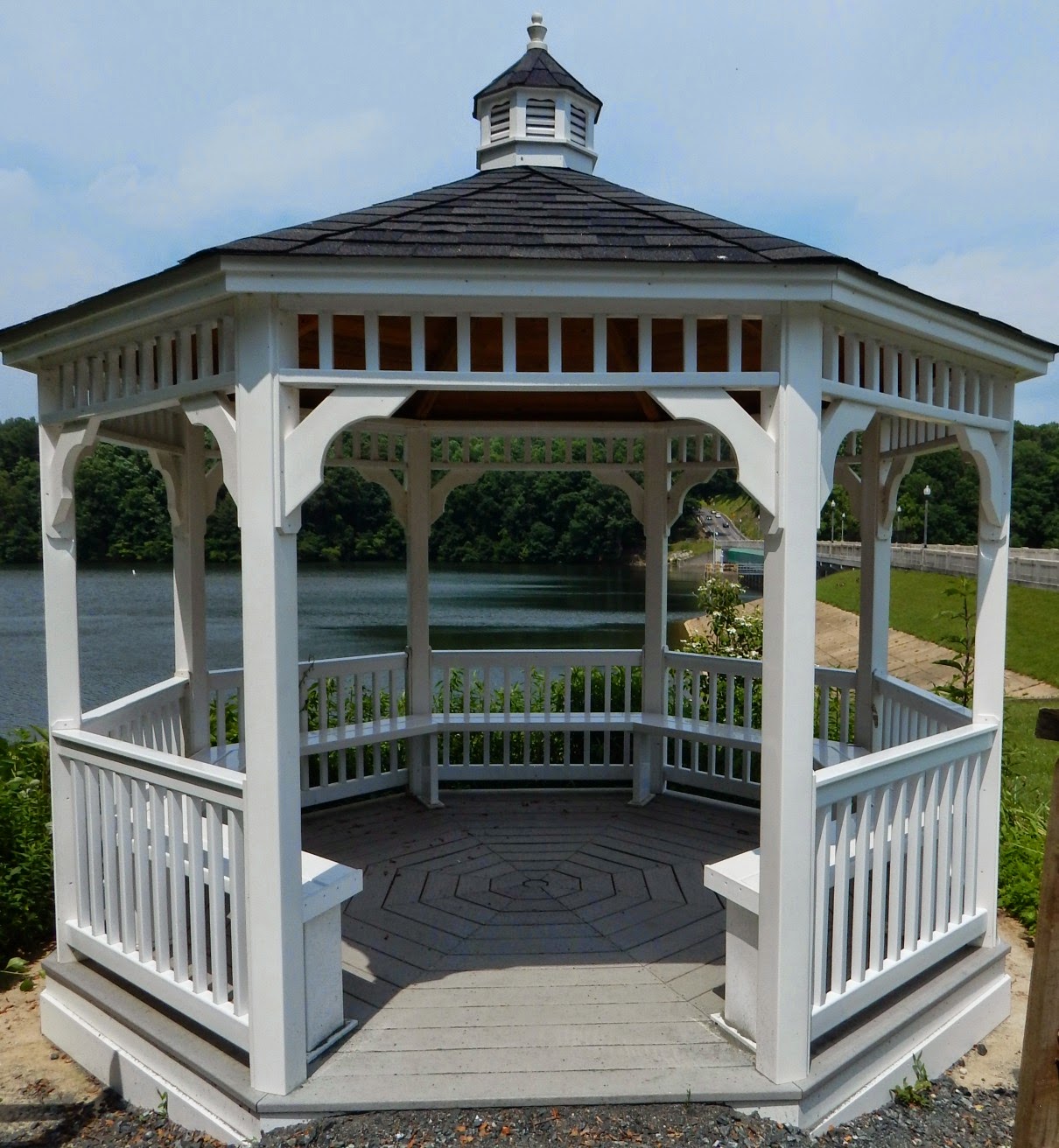 Of course I had to check this out!  Now the gazebo I had seen many times before, but just never went to look.  This time, I was not leaving until I did.  Rob let out a little sigh of frustration (You need to rest), but I went in and sat down (I'm resting, I'm RESTING!).  The view was wonderful. I took it all in and let the sun kiss my face.  Then I heard it; the familiar clicks of Rob's camera.  I scowled at first.  I had no make-up on, my hair looked like shit, and I hated (still do) the weight I've gained since being sick. He kept going though, and he showed me one.  I actually liked it a bit. So, before I knew what was happening, we were in the midst of a photo shoot; me the model, he the photographer. He began directing; 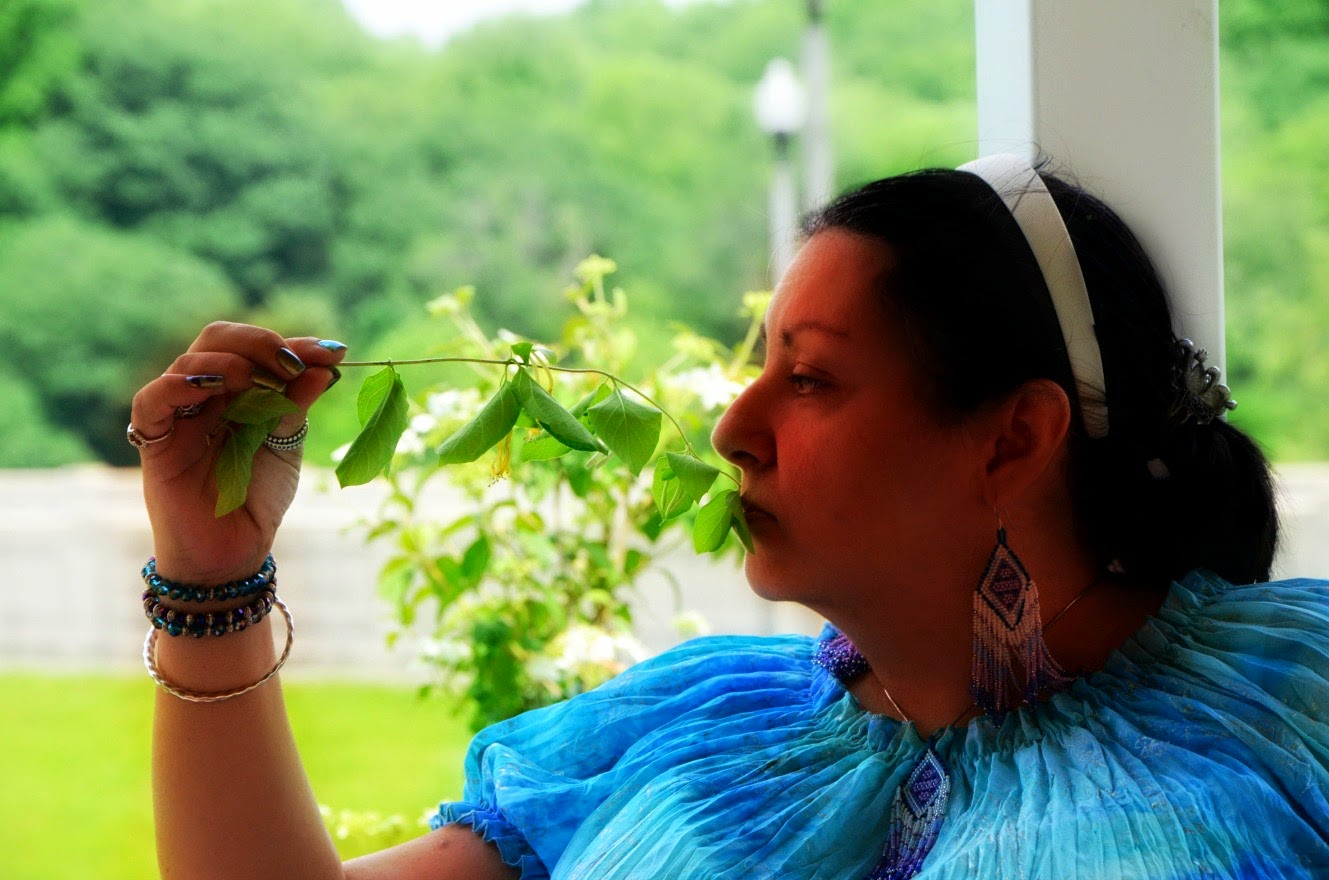 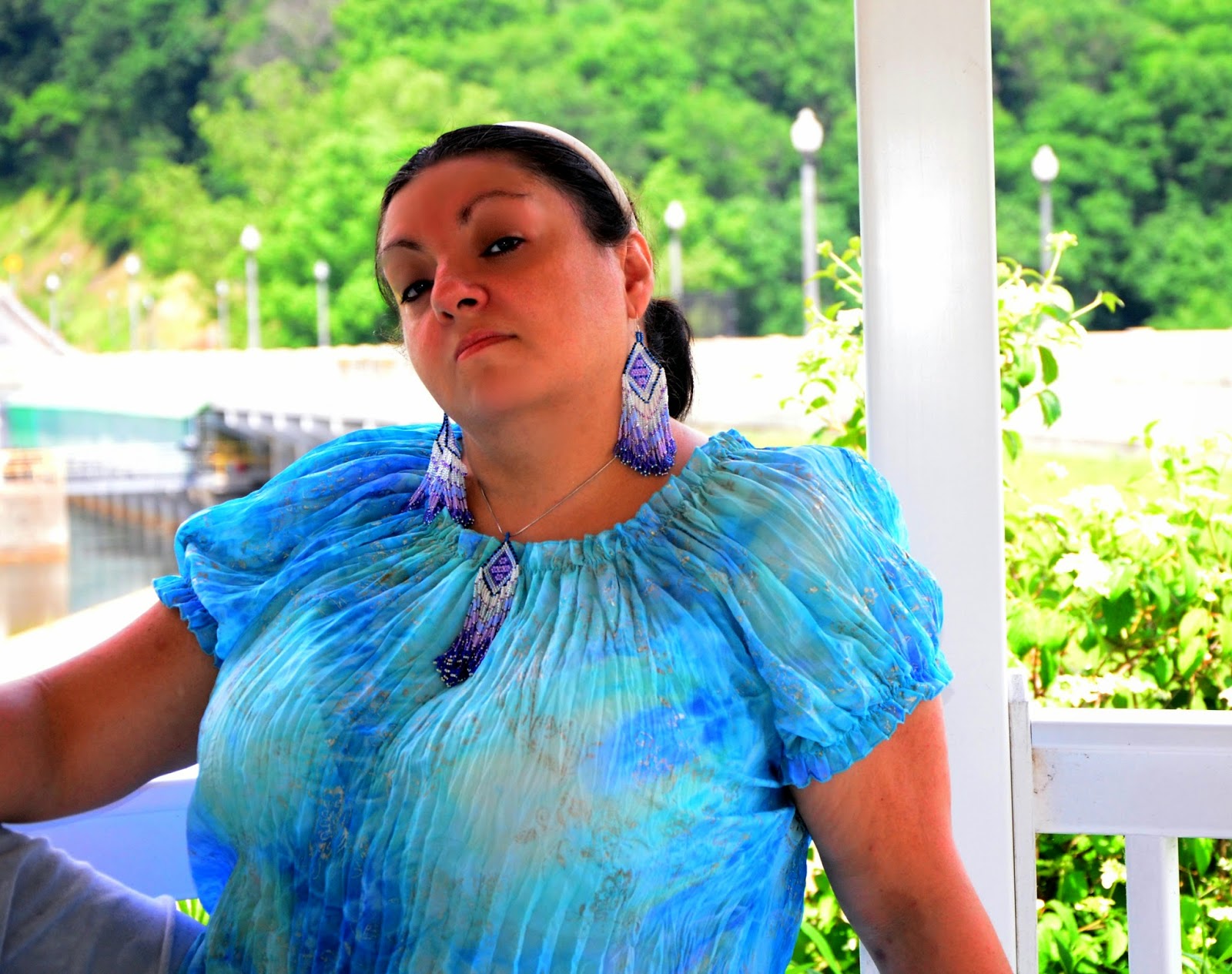 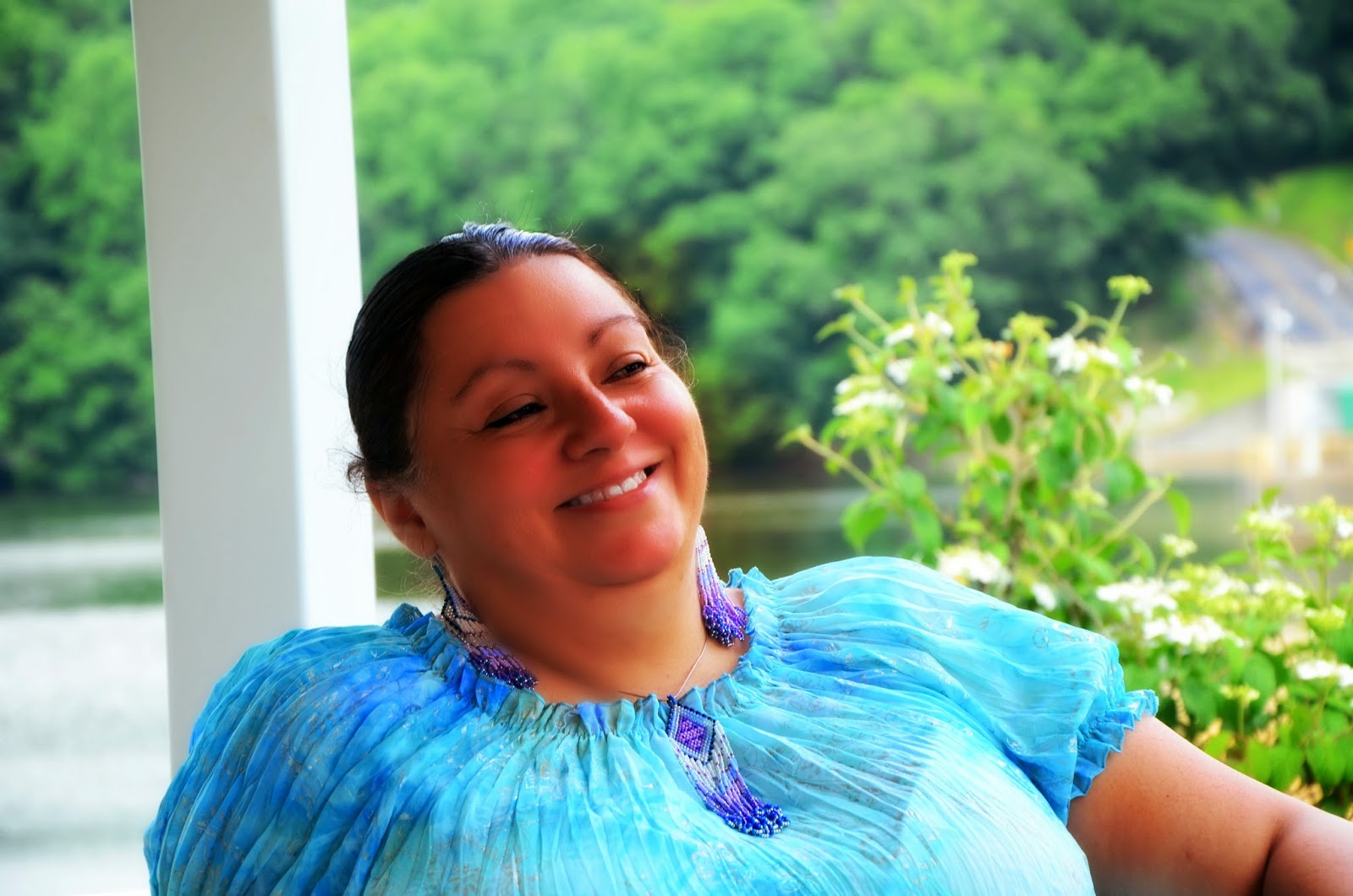 I kind of like how they turned out. I felt great. I was happy. Happier than I had been in a very long time. I thanked Rob profusely for such a grand day.  I then said a little prayer gave thanks for such a wonderful place to be, both physically and mentally: 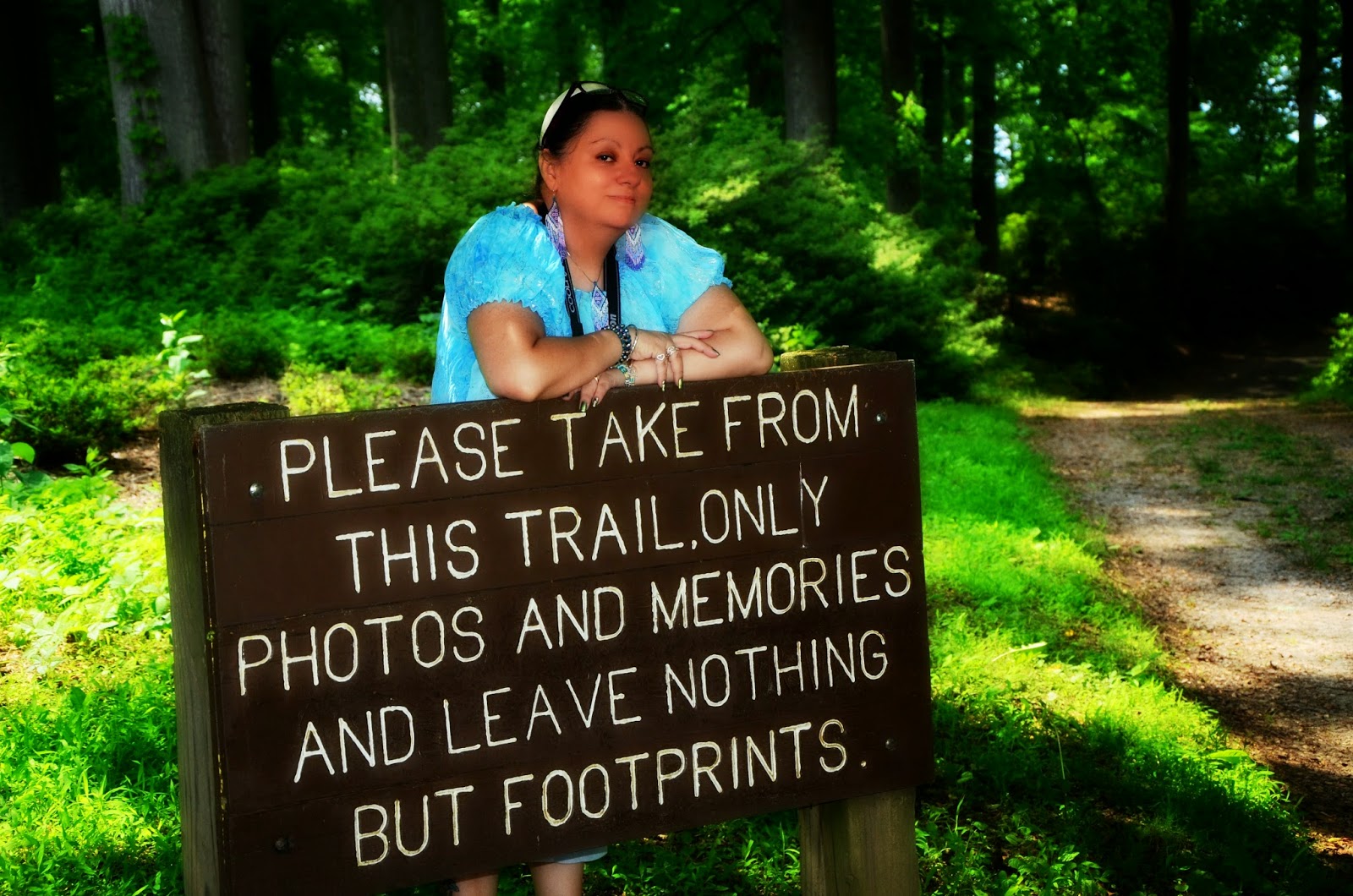 And there you have it. My day.  It didn't end there, and it continued on far into this morning. Totally worth it.
Now, I am off to check on my patient.

Thank you for reading,