I am exactly one week away from major surgery. More... major surgery.  To avoid the underestimation of pain and complications, this time I will be in hospital for at least a week. This makes the time before next Friday a busy and yet priceless time.

For reasons that I cannot go into at the moment, I cannot really discuss what's happening to me. It's been something that I have been fighting for a while, now.  Many failed procedures and surgeries.  That's why I am extremely anxious about this one. I will be having a repeat of my previous surgery, plus three more procedures.  That does not include the now necessary PICC (Peripherally Inserted Central Catheter) line I will have placed prior to surgery.  So many IVs and blood draws have killed my veins.  I discussed that briefly here: *&^% I've had two PICC lines placed before so you'd think I'd be fine about.  I am, actually.  I am the one that suggested it in the first place.  Yeah, my doc kind of thought I was crazy at first but when my husband related to him all of the times that I've had my veins blow, the number of nurses called in to try to find a vein, and seeing his wife become a human pin cushion at her wit's end, everyone agreed.  I'll be getting Valium prior to the procedure.  Thank God.  The first PICC I had placed, I had a failing IV, but they could still push Valium through it.  It was a breeze.  The second one, I didn't get Valium.  I assumed I would.  Never make assumptions.  The radiology department (where the placement is done) needs the okay from the doctor for sedatives.  It was hell without being sedated, even though it's the stick and burn of the lidocaine that is the worst part.  I have a low threshold for pain and stress.  Get me stoned, please.

Then, it's a bit of a waiting game until my procedure at 1 PM.  Still, I need to prepare my family for me being away for a week.  I need to prepare for my homecoming.  There are things I will have to do post-op at home and those things need to be prepared for.

We purchased a great new bed a few weeks ago.  It's really high up!  I feel like Edith Ann, with my little legs hanging off the side of the bed, nowhere near touching the rug. Maybe more like the Princess And the Pea - minus the pea and the royal blood lines. 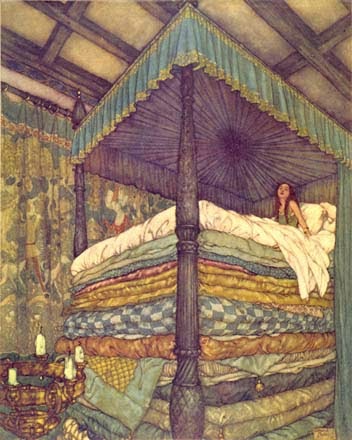 I have had to get used to  getting out of my bed, and because it has a bit of memory foam, turning over has been something we both have had to basically re-learn.  Most beds are now made with some memory foam, so there is no getting away from it.  I'm not a fan of it.  It's great for the first ten minutes, but then, as it conforms to the body, you get hot and changing positions is more difficult. I'll need to figure out something for when I come home. I'll be sore and getting up will be a challenge.

I'll start making meals that I can freeze so that the fellas can just pop something into the oven.  Rob is a skilled cook and the boys are old enough to fend for themselves, but I want them to have a few things that don't require a microwave while I'm gone.

The apartment is clean, but I'll want things done before next week.  I'll start organizing things in my bedroom for when I return.  Pain will be an issue for a long time after I am released from hospital, so while I will dream about gardening and exercising, I will have to stay put for a few weeks.  I am not one for staying put in bed.  I am scolded by my sons when they catch me up and about.

I'm hoping that this will be it.  I really want it to be.  I'm not sure how much more invasive treatments, procedures, and surgeries my body can endure. I'll be painfully (ha) honest... I'm tired of what I'm going through. Very tired of it.  It has affected every aspect of my life, not to mention my husband and children's lives.  With each passing day, things get worse.  I do my best not to complain, but there are days when I just can't help it.  I see my friends and family doing things that I can't do anymore and I get so angry.  Some things surgery won't ever repair, and my life and that of my husband and kids is slowly coming to that very realization.  I am blessed with the greatest man on the planet as my best friend and husband.  He has worked so hard and helped me so many times.  I've seen him go through these surgeries and worry so much about me.  The stress is affecting him, too. He is my hero.

Then, there are my boys.  Again, I'm blessed with the greatest kids.  They know what's going on and are so understanding and helpful. We don't hide stuff from our now grown kids.  I worry about their stress levels, as well.  It's not easy for them. Still, I'm very proud of them. Both of them are mature way beyond their years.

I hope that when I am healed that my life will be void of doctors, nurses, hospitals, needles, and medications.  I still see and love the little things in life that are so precious.  I just want to be a part of them.   Soon. 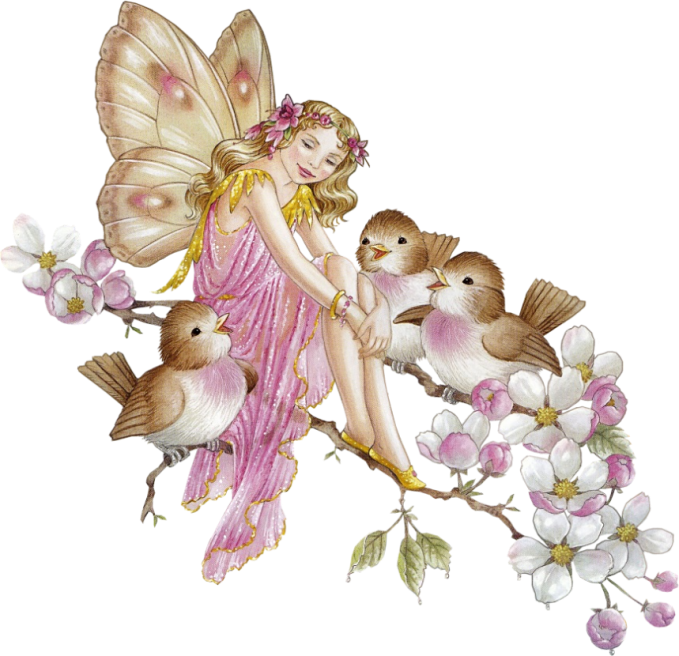